The hostages are two French tourists, one American and one South Korean who had disappeared on the 1st of May. Macron congratulated the Army and paid tribute to

the heroes who gave their lives for the victims.

Uagadugú, Mayo 10.– France's military has freed four hostages who were being held in Burkina Faso. But as it announced that success, the Navy also said it's mourning two special forces soldiers who died in the overnight rescue operation.

The military says Cédric de Pierrepont and Alain Bertoncello, who held the rank of petty officers, were killed as they carried out their mission to rescue the hostages in the vast Sahel region — the area between the Sahara to the north and savannas to the south.

French President Emmanuel Macron issued a statement Friday offering his condolences to the two commandos' loved ones. In that message, Macron also identified the rescued hostages as French tourists Patrick Picque and Laurent Lassimouillas — who were abducted May 1 in Benin.

French officials said the other two hostages were an American woman and a South Korean woman. Macron's statement did not name the hostages' abductors ... 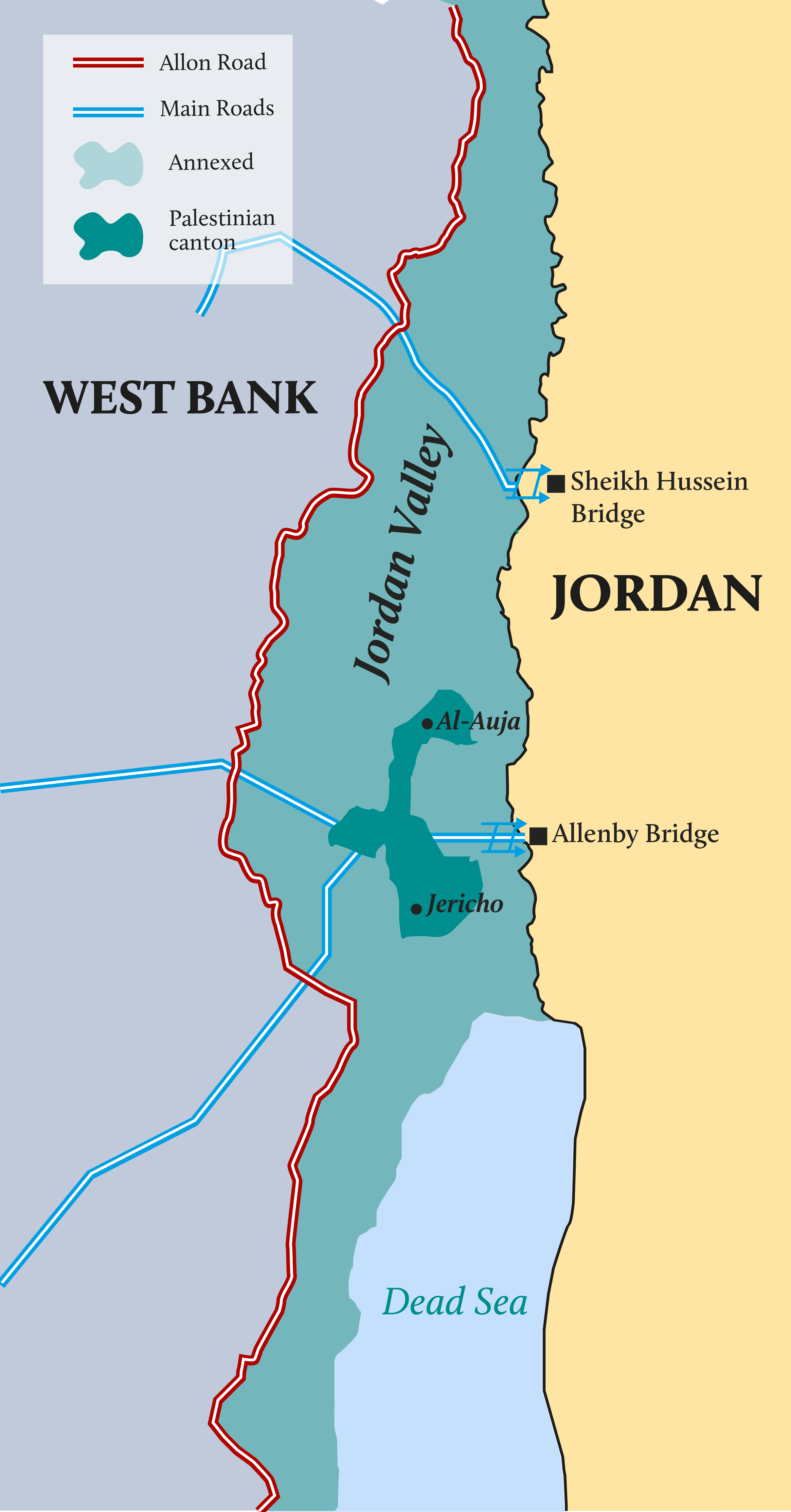 ISRAEL: As annexation start date comes and goes, nothing happens ... yet 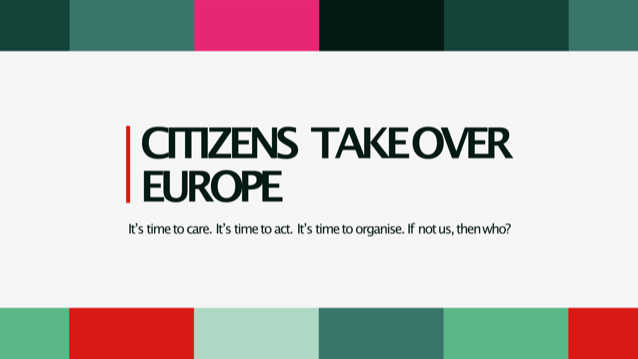 The movement CITIZENS TAKEOVER OF EUROPE emerged in the spring 2020 to promote a forward-looking and citizens-centered European participatory democracy within a successful Conference on the Future of Europe, that...

Abdelmalek Droukdel, Algerian jihad veteran, was killed in northern Mali during an operation on Wednesday, the Defense Minister announced. Mali, June 6.– In military jargon, we speak of “mowing the lawn”...

Netanyahu: Khamenei is putting himself in danger by threatening Israel

PM spoke with leaders of Sudan and Chad, and expressed wish to increase ties with more Muslim countries. Anyone who threatens Israel is in danger, Prime Minister Benjamin Netanyahu warned, responding...

Surrounded on all sides by foes, Xi Jinping faces mounting obstacles to his goal of  ‘national rejuvenation.’ May 28.– As China reopens its economy after months of lockdowns, the country’s leadership...

SocialBoost is one of the most prominent Ukrainian NGOs (photo) using tech to strengthen democracy. May 15.– Within the last few months, Europe has witnessed the making of a new political... 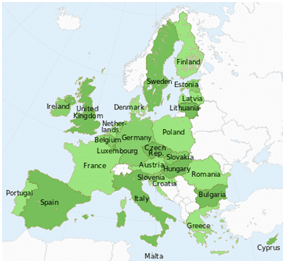 The European Union is having a bad crisis

By failing to face up to its difficulties, the European Union makes them only worse.  May 14.– Seventy years ago this month Robert Schuman, the French foreign minister, proposed a European...