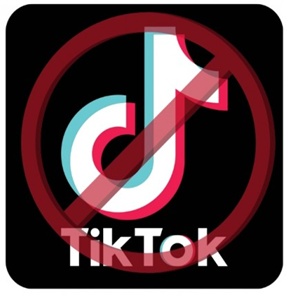 Aug.19.– TikTok, the short-video app used by millions of mostly young Americans, can’t be trusted, due to its links to the Chinese regime and should be banned, cybersecurity experts warned.

The app, owned by Beijing-based internet giant Bytedance Technology Co., has come under intense scrutiny after the Trump administration confirmed that it was mulling a ban on TikTok and other Chinese apps’ U.S. operations on security grounds. Critics warn that the app could be used as a spying tool for the Chinese Communist Party (CCP), and users’ content could be censored if the Party deems them politically sensitive.

The company has denied these claims and sought to distance itself from its Beijing owner, pointing to its American board members and new chief executive. It says its servers are located in the United States and Singapore, and that it would not share user data with the Chinese regime if requested.

Not to Be Trusted