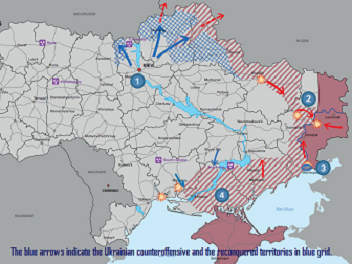 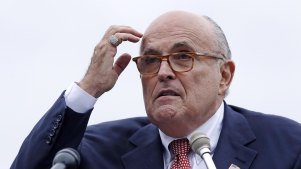 Previous claims that this scandal was pure Russian disinformation aimed at influencing the 2016 presidential election were false. 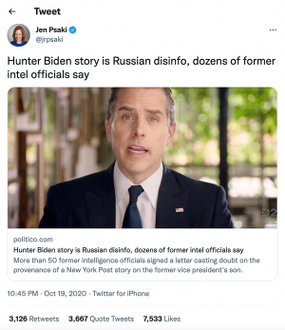 New York, Mar. 27 (DP.net).– Hunter Biden's laptop contents were so effectively buried by accusations of disinformation and social media bans that it became synonymous with the power of the "new truth regulating bureaucracy". However, it turns out, as The New York Times now acknowledges, that the original reporting silenced by the fact-checkers was accurate. What was it about again? Indeed, it all had to do with the concealment of the evidence of corrupt business dealings involving then-candidate Joe Biden, his family, and a Ukrainian energy company being investigated by Victor Shokin who was then the Ukrainian Prosecutor-General. That company is Burisma Holdings Limited, and it is also important to note that Mitt Romney's national security adviser in his 2012 campaign —Joseph Cofer Black, a career CIA agent who rose to its top levels— sits on the board of directors of Burisma.

In the meantime, at Meta —the parent company of Facebook and Instagram— any content they unilaterally flagged as false or misleading was downgraded and continues to be downgraded in the platform’s algorithms, so fewer people will see it. Google and Twitter are using similar rules to bury posts.

Let's remember that on April 12, 2019, Hunter Biden took his damaged laptop to a computer repair shop in Wilmington, Delaware.

Romania and Poland firmly supporting the integration of the Rep. of Moldova, Ukraine and Georgia into the EU 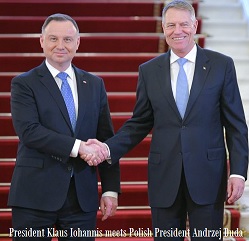 Bucharest, Mar. 22.– Romania and Poland strongly support the integration of the Republic of Moldova, Ukraine and Georgia into the European Union, President Klaus Iohannis said on Tuesday, after a meeting with his Polish counterpart Andrzej Duda.

“Romania and Poland strongly support the integration of the Republic of Moldova, Ukraine and Georgia into the European Union, and we will continue to work to make this goal a reality,” Iohannis said at the Cotroceni Palace.

Just outside the Parliament gates, another batch of protesters waved Canadian flags and bellowed the Canadian national anthem. They were voicing their displeasure with COVID-19 mandates. 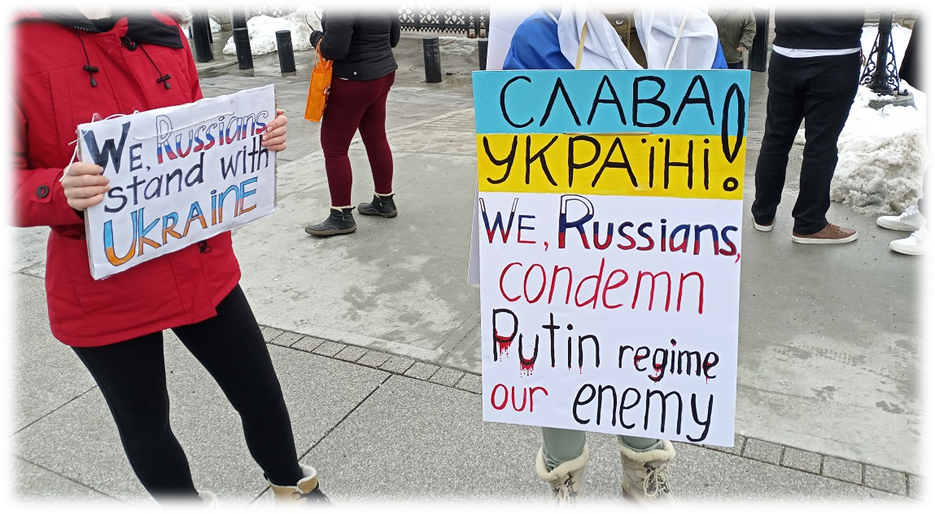 Dozens of demonstrators waving the yellow and blue flags of Ukraine convened in downtown Ottawa for a solidarity rally to protest Russia’s invasion of Ukraine.

They held up signs like “No War” and “I Stand with Ukraine.” Another read “Putin, Hands Off Ukraine.” The protest was organized by the Ottawa chapter of the Ukrainian Canadian Congress (UCC), the same group that organized last weekend’s march from the Russian embassy to city hall that drew several hundred people.

We have 907 guests and no members online