Sept.12 (Gilad Atzmon).– On July 9, we learned that Pfizer planned to ask U.S. and European regulators 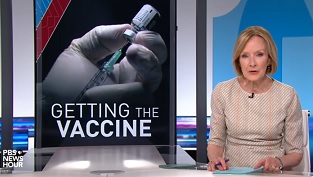 to authorize an urgent booster dose of its COVID-19 vaccine,

“based on evidence of greater risk of infection six months after inoculation and the spread of the highly contagious Delta variant.”

On the same day we also learned that the FDA and CDC weren’t very enthusiastic about the idea. In a joint statement both institutions announced that “Americans who have been fully vaccinated do not need a booster COVID-19 shot at this time.”

The European Medicines Agency (EMA) also said that “it was too early to determine whether more than the two shots that are currently required would be called for, saying it was confident for now that the established regimen was sufficient.”

It was revealed later that day that Pfizer’s emergency booster request was initiated following some catastrophic data from Israel.

Searching for a clue in Hebrew media sources, I came across a spectacular revelation ...

We have 565 guests and no members online