Washington DC, June 16.– President Joe Biden and Russian President Vladimir Putin concluded their first in-person summit in Geneva on Wednesday, with both leaders saying the meeting had been 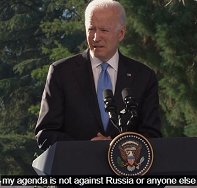 constructive but with divisions between the two countries clearly on display.

The meeting, which took place at an 18th century villa, lasted three hours and gave the two leaders a chance to discuss a range of issues including cyberattacks, Moscow's crackdown on supporters of democracy and Russian interference in U.S. elections.

"I told President Putin that we need to have some basic rules of the road that we can all abide by," Biden told reporters in a solo news conference after the meeting.

Biden said he emphasized areas where "there's a mutual interest for us to cooperate for our people – the Russian and American people – but also for the benefit of the world."

Putin, speaking through an interpreter, called the meeting "a fundamental one" and said ... 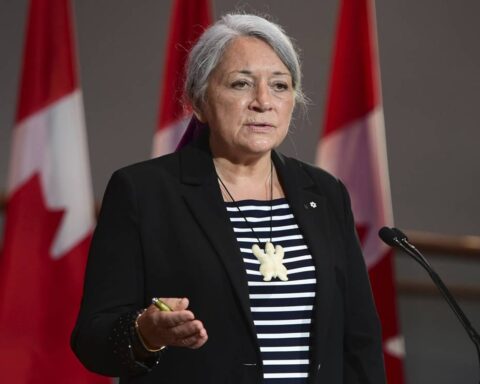 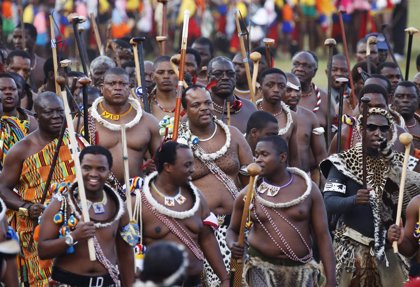 We have 995 guests and no members online