A group known as "the Quad", including Australia, India, Japan and the US, met in 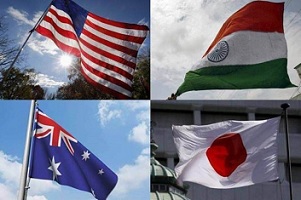 Tokyo on March 12, and is now reaffirming its intention to expand the group with the admission of other countries in the region.

Seoul, May 21.– With the rising threat from communist China in the Indo-Pacific region, the Quadrilateral Security Dialogue between the United States, Japan, India, and Australia has become increasingly important. Cooperation among its members has gone beyond economy, military, and supply chains. And the United States and Japan are also winning over more countries to join the Quad or participate in joint military exercises. 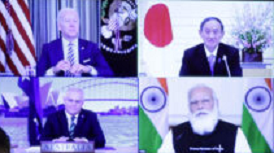 This highly anticipated summit signals how important South Korea is to Biden’s Indo-Pacific strategy. According to Forbes, Seoul is likely to become an addition to the Quad.