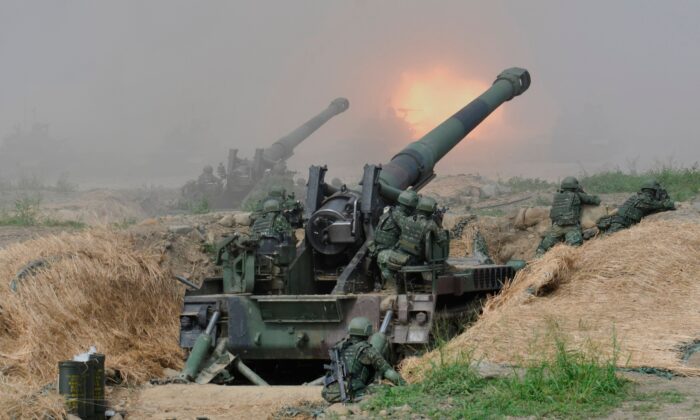 Taipei, Taiwan, Apr. 12.— The Chinese communist regime is accelerating its plans to invade Taiwan, an expert warns, as Beijing ratchets up military maneuvers against the island.

The incursion was the most serious incident amid a significant increase in hostility by Beijing against Taiwan since 2020. Taiwan’s President Tsai Ing-wen, reelected last January, has taken a hard line against threats posed by the Chinese Communist Party (CCP), while the island has deepened its cooperation with the United States—prompting the regime to escalate its warmongering toward the island.
(...)