Long-awaited US intelligence report bases the assessment on the Crown Prince’s control of decision-making. 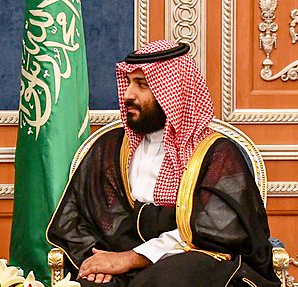 A unclassified US intelligence report released on Friday confirms for the first time what role top US intelligence officials believe Saudi Arabia’s de facto ruler played in the 2018 killing of the Saudi journalist.

Former US President Donald Trump’s administration held back the long-awaited report despite a 2019 law passed by Congress requiring its release.

Khashoggi, a columnist for the Washington Post newspaper who had been critical of the Saudi government, was slain inside the Saudi consulate in Istanbul in October 2018.

Saudi officials have denied MBS had any role in the assassination.

White House officials said the Biden administration would announce actions taken in response to the killing of Khashoggi after the report was released.

The US intelligence community based its assessment that Saudi Arabia’s crown prince approved the operation because his “control of decision making in the Kingdom” and the “direct involvement of a key adviser and members or Mohammed bin Salman’s protective detail in the operation”.