BEIJING (Reuters) - China toughened its language towards Taiwan on Thursday, warning after recent stepped up military activities near the island that “independence means war” and that its armed forces were acting in response to provocation and 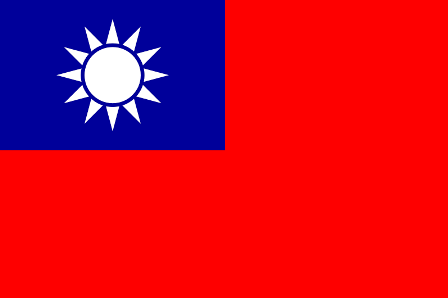 China believes that Taiwan’s democratically-elected government is moving the island towards a declaration of formal independence, though Taiwan President Tsai Ing-wen has repeatedly said it is already an independent country called the Republic of China, its formal name.