Maduro said the assembly, a pro-gov’t legislature created in 2017, will cease operations by the end of the year.

Venezuela’s National Constituent Assembly, a pro-government legislature created in 2017 that was widely criticised for 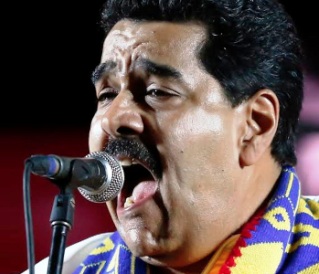 undermining democracy, will cease operations by the end of the year.

President Nicolas Maduro said the assembly, known as the ANC, is no longer necessary following December 6 elections that will usher in a new parliament dominated by ruling Socialist Party legislators.

Maduro in 2017 called for the creation of the ANC following months of opposition protests that left more than 100 people dead.

The all-powerful institution was officially designated to reform the constitution, but in practice ended up supplanting the opposition-controlled legislature and sacking public officials who challenged the government.

Despite being in existence for three years, the ANC did not reform the constitution.