Since 1951, the US and the Philippines have had a Mutual Defence Treaty that commits them to support each other in the event if either is attacked.

In a strong message to China, the Philippines have made it clear that it would turn to the US for military help during ongoing flare-ups between Manila and Beijing in the South China Sea.

Philippines Foreign Secretary Teodoro Locsin Jr said Manila would invoke its defence agreement with the US if China attacks its naval vessels in the disputed waters. “If something happens that is beyond incursion but is, in fact, an attack on say a 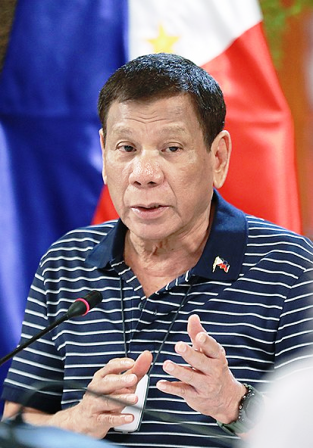 Filipino naval vessel.....means then I call up Washington DC,” he added.

Since 1951, the US and the Philippines have had a Mutual Defence Treaty that commits them to support each other in the event if either is attacked.

The comments by the Philippines Foreign Secretary marks the first time President Rodrigo Duterte administration openly declaring its intention to side with the US against Chinese expansionist agenda.

The Foreign Secretary said Manila would continue air patrols over the South China Sea despite Beijing calling it an illegal provocation.

“They can call it an illegal provocation, you cannot change their minds. They already lost the arbitral award,” he said referring to the 2016 decision by an international tribunal that ruled against China’s expansive claims to the South China Sea.