Jerusalem, Jul.1.– Benjamin Netanyahu will continue to discuss a possible annexation of parts of the West Bank with the US administration, his office said in a statement Wednesday, the target day the premier had set to begin the contentious process.

At the same time, Netanyahu convened top Israeli security brass, including National Security Adviser Meir Ben Shabbat on Wednesday, to discuss the issue, the statement said. “In the coming days there will be additional discussions,” it added.

The statement came amid uncertainty over whether Israel will ultimately follow through on the explosive annexation initiative, which has drawn fierce condemnations from some of Israel’s closest allies.

Earlier, Labor, Social Affairs and Social Services Minister Ofir Akunis confirmed to Army Radio that the annexation process would not begin on Wednesday ... 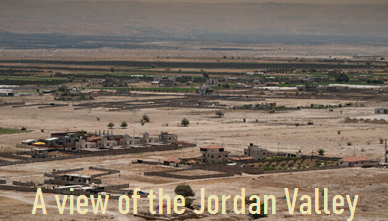