A bombshell report claims Chinese President Xi Jinping personally asked World Health Organization Director-General Tedros Adhanom to 'delay a global warning' about the threat of COVID-19 during a conversation back in January. 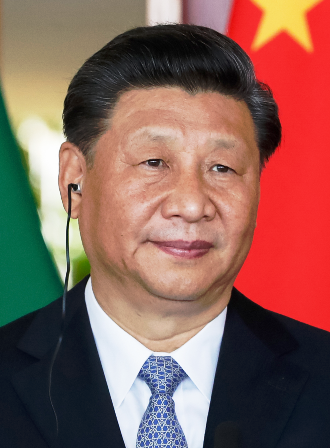 According to the BND: 'On January 21, China's leader Xi Jinping asked WHO chief Tedros Adhanom Ghebreyesus to hold back information about a human-to-human transmission and to delay a pandemic warning.

The WHO released a statement shortly after the publication of the shock claims, calling them 'unfounded and untrue'.