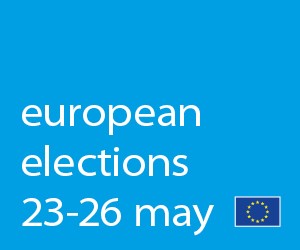 History has made Germans reluctant to let the mob decide.

Berlin, May 20.– Germany, like many places in Europe, is badly in need of democratic rejuvenation.

But where other countries are experimenting with bringing voices from the street into the political process, Germany’s dark history casts a shadow on efforts to break down barriers to political participation.

There’s no question Germany would benefit from listening to its citizens and engaging in some talk therapy.

Across the country, families, friends and colleagues are deeply divided over political issues such as migration, climate change and gender quotas. Even politicians who have built their careers on striking compromises across party lines now struggle to find common ground.

After the 2017 general election, it took party leaders a whopping 171 days to form a new government. No wonder then that a third of Germans believe that politics-as-usual will no longer suffice ...