On the Western Hemisphere, Project Veritas is uncovering a sordid and unethical journalistic trend. 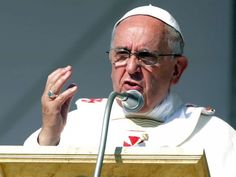 million followers in Twitter when he announced the theme of his message for the World Day of Social Communications, under the title: "The truth will set you free. Take news and journalism for peace".

A Vatican spokesman said tha the issue is important because “fake news contributes to generating and nurturing a strong polarisation of opinions.” A distortion of facts, it said, can have “repercussions at the level of individual and collective behaviour.”

In addition, a Vatican statement said the leader of the 1.25 billion member Church wanted to offer “a reflection on the causes, the logic and the consequences of disinformation in the media, and helping to promote professional journalism, which always seeks the truth”.

Meanwhile, in the Western hemisphere "fake news" is a topic that is shattering the precious canon of journalistic ethics. Project Veritas has been investigating and exposing corruption since the early 2016 Presidential campaign, not only in the political arena but among the most respectable US media, including CNN and The New York Times.

Project Veritas, despite the videos and other evidence presented, but is trying to quash allegations by means of legal suits.

Among the evidence presented, in a video released by the Project's founder James O'Keefe, CNN producer John Bonifield is caught on film admitting that the network's constant coverage of the Trump-Russia narrative is "mostly bullshit" and "the president is probably right to say [CNN] is witch-hunting [him]." In another video, Manhattan Board of Elections Commissioner Alan Schulkin was caught on tape by Project Veritas discussing the fact that: "There Is A Lot Of Voter Fraud" ...  "They Bus People Around" referring to Republican Party's allegations about the lack of control on voter's IDs during the last national elections.

In fact, two Democratic Party operatives, Scott Foval and Robert Creamer, lost jobs after O'Keefe's sting. Project Veritas Action found Scott Foval entertaining dark notions about how to win elections. Among other things, he said that “Bob Creamer comes up with a lot of these ideas.” In the video Creamer is seen talking to a journalist posing as a possible donor, rambling a bit as he describes how to get voter IDs to people who need them.

Following the release of "American Pravda, NYT Part 1", exposing the editorial and news policy of The New York Times, the prestigious newspaper responded to one of the allegations with this note: "Based on what we’ve seen in the Project Veritas video, it appears that a recent hire in a junior position violated our ethical standards and misrepresented his role. In his role at The Times, he was responsible for posting already published video on other platforms and was never involved in the creation or editing of Times videos. We are reviewing the situation now."

James O’Keefe, founder of Project Veritas, then released a statement regarding The Times’ response, saying “We are pleased the New York Times is taking our investigation seriously. We look forward to the public release of their internal review.”

The reaction of Pope Francis identifying this lack of ethics as 'fake news' seems geared to be a voice of alarm about the progressive absence of impartiality and objectivity of news reports, causing unnecessary disputes and a degree of confusion which demoralizes society and provokes hatred and resentment. His concern is evident by the unusual fact of having anticipated so many months a topic that will not see the light until January ‎‎24, feast of St. Francis de ‎Sales, patron of journalists, to celebrate the World Communications Day. The Vatican’s Secretariat for Communication explained that distortion of facts has possible "repercussions on individual ‎and collective behaviours", and added, “the Church would like to make its contribution by proposing a ‎reflection on the causes, logic and consequences of misinformation in the media and helping to promote ‎professional journalism, always seeking the truth, and thus a journalism of peace that promotes ‎understanding among people.‎”

Let us hope that the mass-media reconsiders their true function and journalism professionals better take into account their ethical obligations. Let the World listen to the Pope's call. 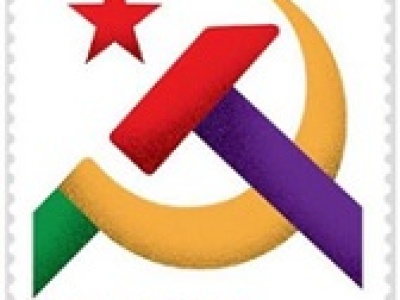 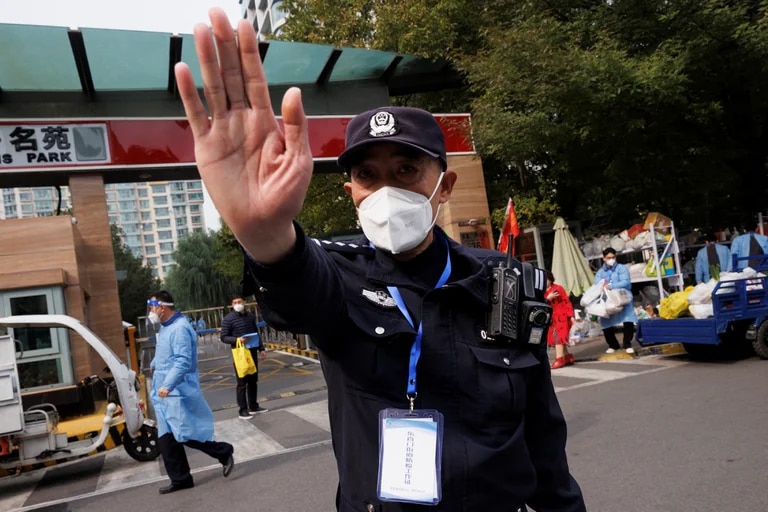 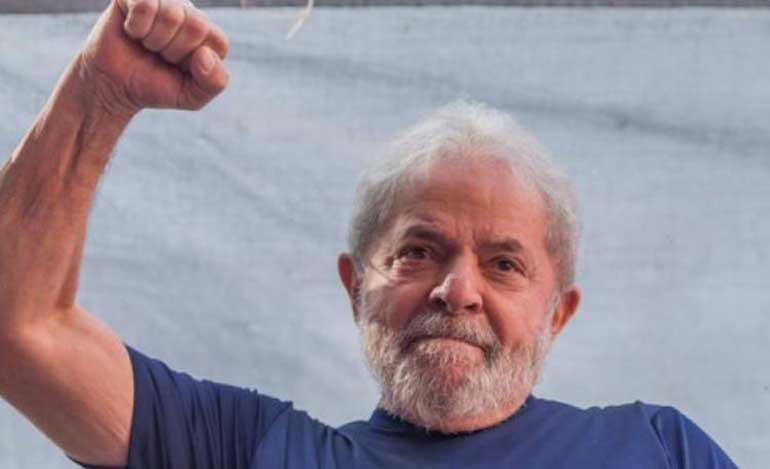 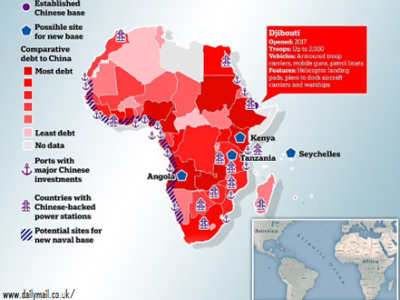 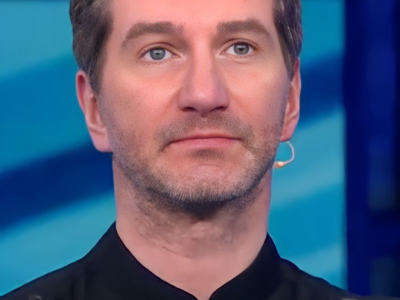 We have 951 guests and no members online