Washington DC, Oct.24.– A pair of House committees are opening a probe into a 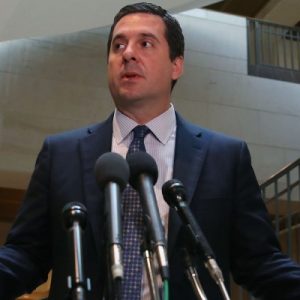 A confidential informant came forward, sparking the House intelligence and oversight committees to look at whether there was an FBI investigation into the deal, Rep. Devin Nunes (R-Calif.) said Tuesday.

“It’s important that we find out why that deal went through and certainly in view of recent allegations and questions it’s important this inquiry goes forward,” said Rep. Peter King (R-N.Y.).

The probe, announced by King, Nunes and Rep. Ron DeSantis (R-Fla.), is looking at whether there was a conflict of interest because of accusations that Russians funneled money into the Clinton Foundation during the time of the deal. Hillary Clinton was secretary of state at the time ...

We have 624 guests and no members online