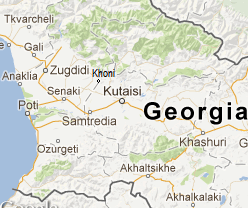 Tbilisi, Nov. 30 (DP.net).– By joining the OGP, the municipalities of Akhaltsikhe, Ozurgeti and Khoni have committed to the global movement to promote the principles of open governance at the local level in various ways. The municipalities participating in the program will have the opportunity to collaborate with representatives from different countries, share their knowledge and experience and introduce innovative solutions at the local level.

New members of the OGP Local Program were selected through a competition announced on May 26, 2020, consisting of two stages. Out of the 112 applications received, based on pre-defined criteria the selection committee selected 56 members composed of 64 local governments from 32 countries. This expansion, the largest in OGP history, comes at a critical moment as cities and local communities are at the forefront of efforts to respond to COVID-19 crisis.

The selected municipalities are distinguished by innovative initiatives in the field of open government and successful cooperation with the civil society. 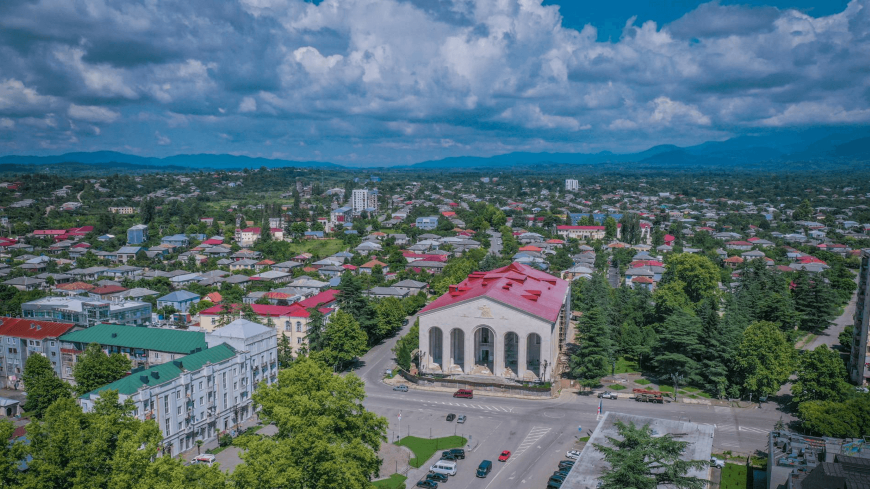 For the public consultations in Ozurgeti, citizens of the municipality as well as local authority representatives were invited through an open call to register for the consultations. Considering the information provided by the applications, Council of Europe experts and the municipality selected 30 participants through a “traffic light” method, where participants were attributed proportionally to different groups so that multi-stakeholder participation is ensured in each group.

“CivicLab” was applied to address community problems in Ozurgeti and formulate solutions within three thematic areas: anti-corruption, public finances and service delivery The methodology, which is organised in 5 main stages - identifying problems, developing ideas, assess the realisation of the ideas and planning – offers the citizens of Ozurgeti the opportunity to develop proposals and formulate relevant solutions through a structured approach guided by experts and facilitators.

All three municipalities previously mentioned –Akhaltsikhe, Ozurgeti and Khoni– have been actively supported by the local non-governmental organizations during the two-step application process. It is envisioned that the Open Government Action Plans of these three cities will be developed in cooperation with them. The Open Government Georgia Secretariat took an active part in the application process and held consultative meetings for interested municipalities in various formats. The contestants were supported by the United States Agency for International Development (USAID) and the United Nations Development Programme (UNDP).

The Open Government Partnership (OGP) was established in 2011 at the initiative of the Presidents of the United States and Brazil. The organization aims to increase the transparency, accountability and efficiency of governments. Georgia was one of the first countries to join the OGP in 2011. The OGP currently brings together representatives from governments, local self-governments, and civil society from over 100 countries around the world.

We have 766 guests and no members online