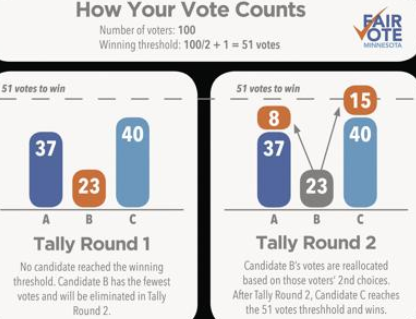 How to fix New York’s elections: Lessons from NY-10

Democratic countries that use this procedure, such as Belgium, Australia, and Luxembourg, have been doing so for many years, and have a robust participatory democracy.

New York, Sept. 10.– The dust having finally settled on New York’s congressional primaries, there are several important takeaways for voting rights advocates. Let’s look specifically at the lower Manhattan-Brooklyn race in which Daniel Goldman won the Democratic nomination. He received approximately 16,000 votes in the primary out of 302,000 enrolled Democrats in the district, a mere 5%. Of the only 65,000 who voted (about 20% of those eligible), 75% voted against him. 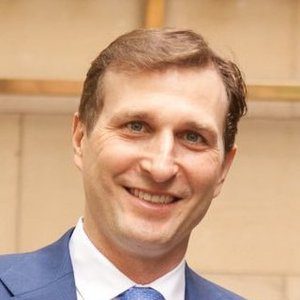 It isn’t Goldman’s fault, but there is something wrong with this picture. Perhaps he will use his own experience to address this strange state of affairs. We offer three suggestions for him.

Rank choice voting. Unlike how Goldman won with just a slice of the electorate, ranked-choice voting requires a winner to have at least 50% of the vote. As the votes are tallied, less successful candidates are eliminated and their voters’ second and third choices are distributed to those remaining. The ultimate winner is the one who has garnered votes from a majority of the electorate.

This is a bit more complicated than a straight run-off among the first round’s top two or three candidates, but it is more efficient and less costly. New York City voters used this successfully in the 2021 municipal primaries and will again next year, with all candidates having to appeal to the entire district. In the end, the process reduces hyperpartisanship and assures a more representative winner.

It should be used for congressional races as well. These positions are too important ...

We have 729 guests and no members online