Created by the IMF in 1969, Special Drawing Rights (SDRs) allocations help nations around the world during times of economic stress. SDRs are an international reserve asset managed by the IMF. In fact, this issuance of SDRs can be best understood as printing of new money by this world's central bank with no real tangible support. Countries receive their allocations of SDRs based on their shareholdings, with advanced economies — such as most of the G20, including the United States, France, and Japan — having the largest stake. So far these allocations have been based on their contributions but they will not be withdrawn from existing funds.

Washington DC, July 21.– A plan to boost global liquidity means the days of the U.S. dollar being the undisputed king of the international monetary system may be coming to a close, experts told The Epoch Times.

Losing that status could contribute to a serious crisis for the United States, involving a dramatic loss of economic purchasing power, a geopolitical realignment and everything associated with those shocks.

That’s more than twice the total amount of SDRs created by the IMF throughout its entire history.

The SDR is a sort of proto-global currency, based on a basket of leading currencies, dubbed an “international reserve asset” ... 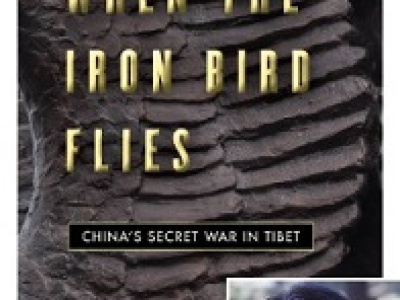 When the Iron Bird Flies

We have 447 guests and no members online