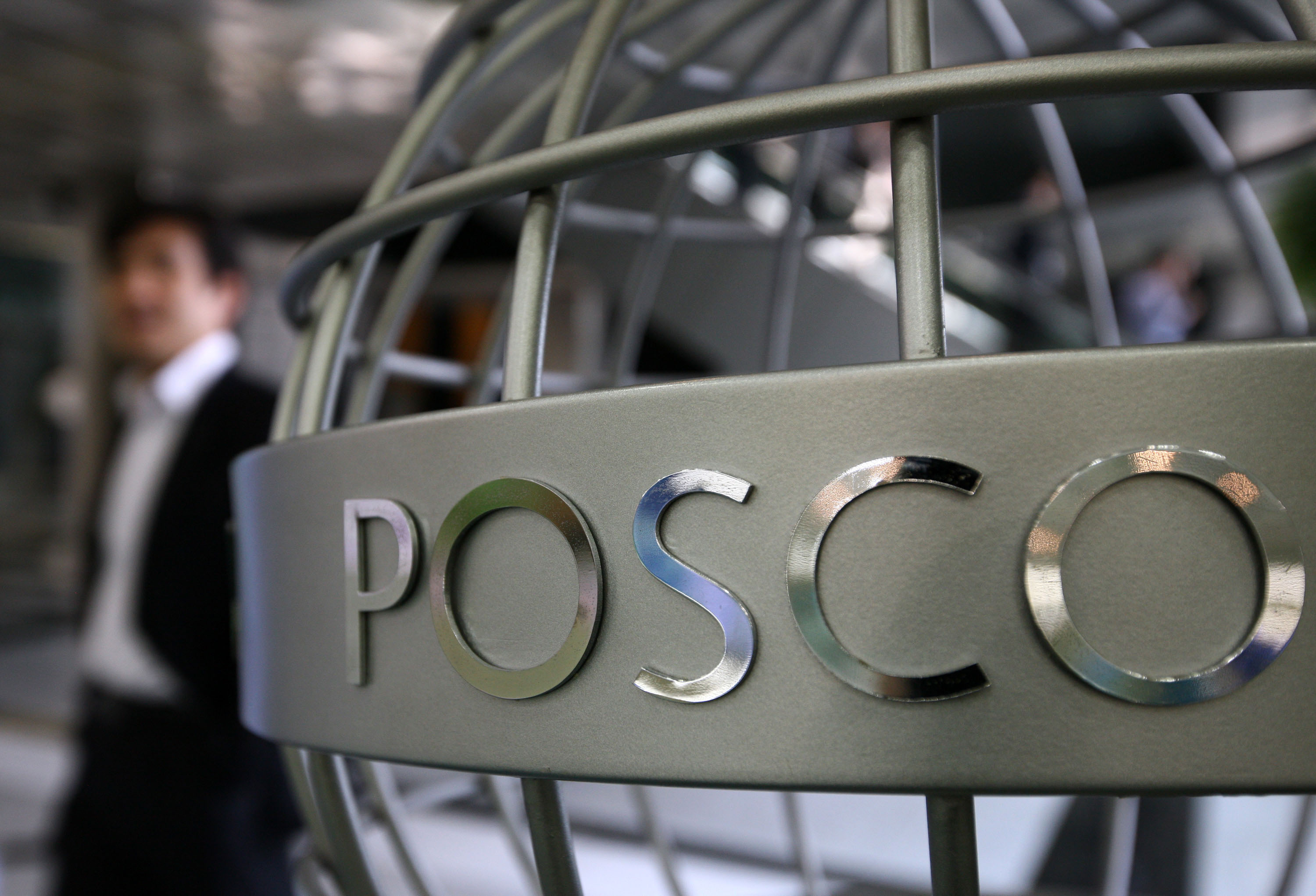 Seoul, Mar.11.– POSCO chairman Choi Jung-woo is seeking reappointment as chairman at a general shareholders' meeting slated for March 12. Yet he is facing strong opposition from progressive civic organizations and some lawmakers of the ruling Democratic Party.

A group of civic organizations held a rally on March 10 to criticize POSCO and Choi for promoting a coal-fired power plant project in Samcheok, Gangwon Province, and business ties with Myanmar's military-owned companies.

"Even though Korea has declared the realization of carbon neutrality by 2050, POSCO is continuing the construction of a coal-fired power plant in Samcheok, which will emit 12.8 million tons of greenhouse gases every year when completed," the 12 organizations said in a joint statement ...