The executive orders and decisions signed by President Biden during the first days of his term are the most numerous in history. Here is a partial list for our readers of some of the decisions made by President Biden during these first few days. They are just a sample of the most relevant among dozens of executive orders signed in those early days.

Partial list of the actions taken by Biden and his administration
following his Jan. 20 inauguration 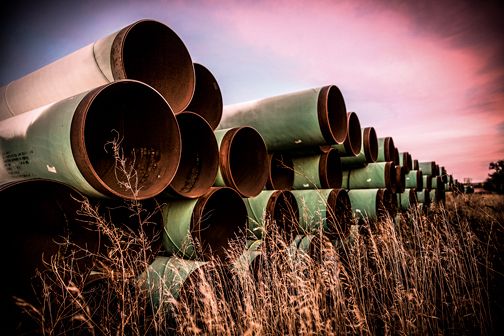 According to the New York times: «Over all, Mr. Biden used the presidential podium to promote his policy priorities. His remarks were aspirational and light on empirical assertions.»

No weapon in the arsenals of the World is so formidable as the will and moral courage of free men and women.
Ronald W. Reagan