The harmful effects of human intervention in the ecosystems are not limited to localized degradation of land, rivers, or seas, but also on how it influences climate change. One of the 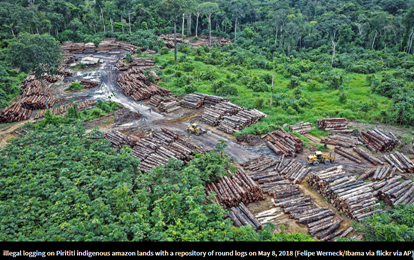 main promoters of this harmful intervention is the ambition for easy profits through the abusive exploitation of virgin environments that require low levels of investment: the conversion of ecosystems into agricultural areas, cattle pastures, dams, urban areas, and roads; the excessive exploitation of many species, including their illegal traffic; the introduction of animal and plant species from other countries that become invasive, etc. These results in the pollution of soil, water, and air. One of the most serious assaults on the environment is the destruction of the forests that serve as the oxygen-generating lung of the planet, through clandestine logging, fires to clear the land for agriculture, clearing for livestock, etc., etc.

Nov. 30.– International lawyers are drafting plans for a legally enforceable crime of ecocide – criminalising destruction of the world’s ecosystems – that is already attracting support from European countries and island nations at risk from rising sea levels. 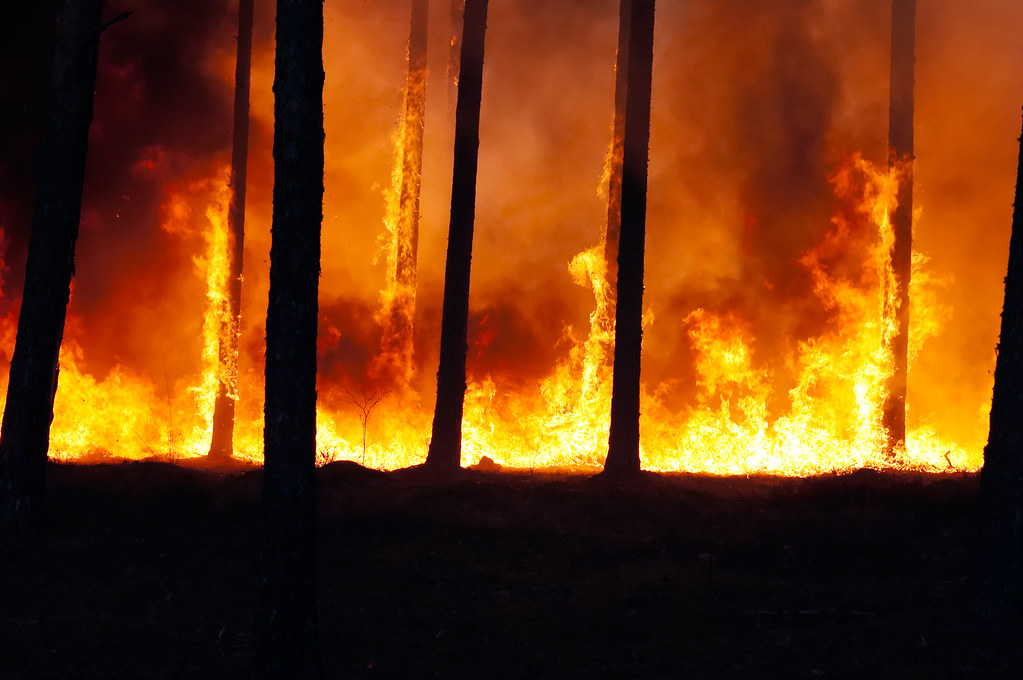 The panel coordinating the initiative is chaired by Prof Philippe Sands QC, of University College London, and Florence Mumba, a former judge at the international criminal court (ICC).

The aim is to draw up a legal definition of “ecocide” that would complement other existing international offences such as crimes against humanity, war crimes and genocide.

The project, convened by the Stop Ecocide Foundation at the request of Swedish parliamentarians, has been launched this month to coincide with the 75th anniversary of the opening of the Nuremberg war crimes trials of Nazi leaders in 1945.
(...)