The Arab Reform Initiative is an independent Arab think tank working with expert partners in the Middle East and North Africa and beyond to articulate a home-grown agenda for democratic change and social justice. It has no ties to any specific country and its work agenda and strategic orientations are decided by a Plenary composed of the directors of its 15 institutional members."

The Role of Petitions in Strengthening Citizens’ Participation in Morocco

Morocco’s 2011 Constitution introduced the right to petition public authorities as a tool to encourage and enhance citizens’ participation in the political process. This paper assesses the Moroccan experience by analysing the petitioning process, its constraints, and the opportunities it offers for advancing public interest. It also suggests recommendations to ensure petitions become a more effective role in entrenching participatory democracy in Morocco. 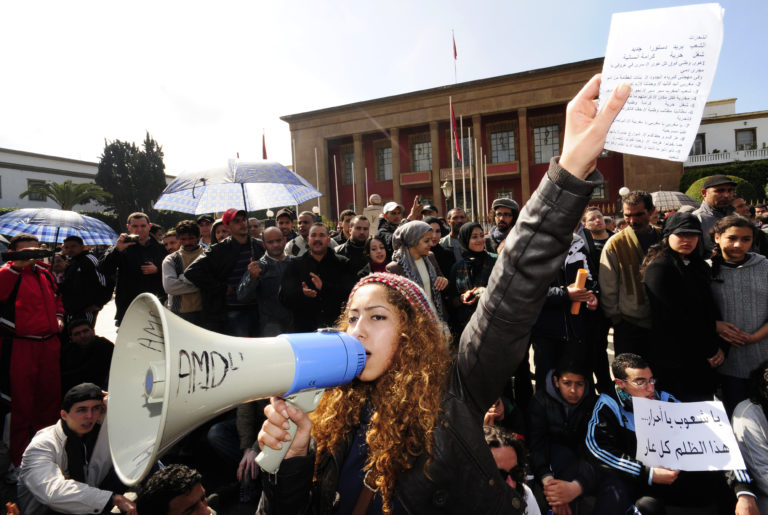 Rabat, May 19.– The 2011 Constitution paved the way for a new take on citizens’ participation in Morocco, carrying it to new heights by establishing new mechanisms that support citizens in their oversight of public policies, such as legislative petitions, which were anticipated to improve public action and bridge the gap between the citizen and the state. However, the practical legal and regulatory implementation of constitutional requirements, as well as the nature of the dominant political and administrative culture, have somehow constrained the acquisition of these tools and weakened their impact on dismantling the traditional course of action in public intervention.

Indeed, Ukraine has been a democratic country since achieving independence in 1991. There have been a number of major challenges to that political reality, but if President Zelensky can improve on his predecessor’s legacy, he may just succeed in furthering Ukraine’s economic growth and drawing the country still closer to the West. This forecasst also depends on whether democracies confront on a firm footing the hegemonic and expansionist ambitions of Putin's Russia. In fact, Ukraine isn’t a failing state or a hopeless Potemkin democracy — it’s a country, though war-torn, firmly on the path of making good on the 2014 Maidan Revolution."

The Naftogaz Maneuver: Ukraine’s Twilight as a Western Country? 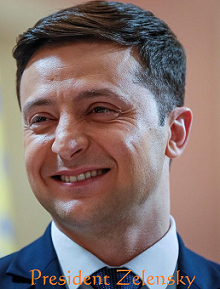 How the ouster of a reform-oriented energy sector CEO is a microcosm of Ukraine’s battle to become a Western country.

Kiev, May 16.– Following the ouster of President Viktor Yanukovych in 2014, Ukraine began the slow process of extracting itself from the claws of Russia after 300 years of enforced subservience.

Much more than just a corporate firing

It is against that backdrop that the recent firing of Naftogaz CEO Andriy Kobolyev matters so much.

Could the real purpose of this corporate maneuver have been to end any prospect of Ukraine’s pivot toward the West? 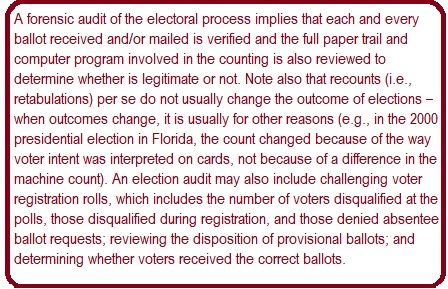 Maricopa, May 14 (DP.net).– The forensic investigation on the voting system and procedures taking place in Maricopa County, Arizona, where nearly 2.1 million ballots were deposited or received in the mail, is uncovering a large number of irregularities that could eventually be classified as fraud if at the end of the investigation the electoral and municipal authorities are required to assume their responsibility and answer about their actions to the law. It is those same electoral authorities that continue to impede the investigation, going as far as to deny investigators the passwords they need to properly carry out their work. 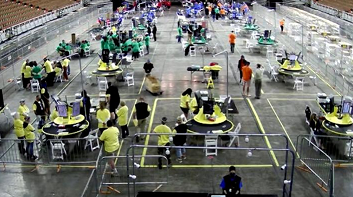 To top it off, it has been discovered that the Maricopa County election officials did not have control over the counting of the votes but that responsibility was in the hands of two employees of Dominion Voting Systems. The fact that the County does not have system administrators who have administrative access to the Dominion voting machines is a big concern. By allowing Dominion to have the administration access only, the County has basically turned over the system to the Dominion voting machine system people. Further concern is due to Dominion refusing to abide by the State Senate's subpoena asking for the second password needed for the forensic audit of their machines.

These discoveries are very regrettable because they cast a shadow of doubt on the confidence and legitimacy of the electoral system and, above all, because the bill, misnamed "For the People Act" (H.R.1), contains numerous provisions that would perpetuate those same irregularities that are being discovered in Arizona. In view of the irregularities being discovered in Arizona, New Hampshire, and perhaps other States, are moving to proceed with forensic audits of the past election results. "The Forensic Election Audit Team will begin the Audit on Tuesday, May 11, 2021, at 10 A.M. Pursuant to New Hampshire Senate Bill 43, the forensic election audit must take place within 45 days of the effective date of April 12, 2021, which is May 27, 2021," New Hampshire officials said in the release. 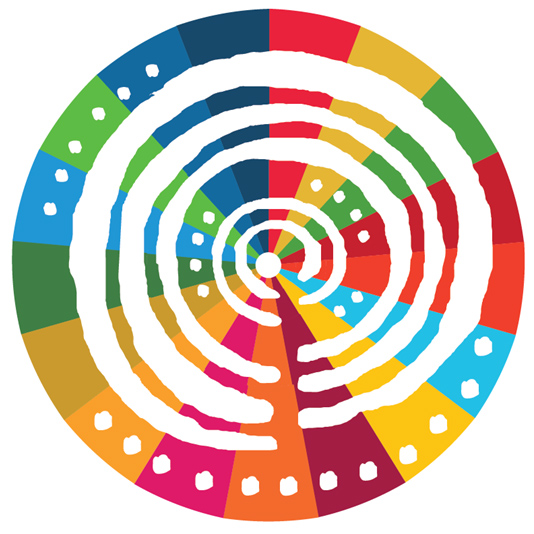 If peace cannot be maintained with honour, it is no longer peace.
Lord John Russell