The problem of banking arises from governments granting them the right to use our money –the money we deposit in savings and other similar accounts– for risky investing ventures.  They trade and speculate with our money.  Investment bankers buy and sell securities, whether equity or debt.  They also engage in financial engineering.  Financial instruments have quite an upside potential, but buyers of these instruments should be aware of behavior characteristics that affect the marketing of these instruments. When markets drop, they are the losers, not bankers. Strict regulation is required to balance this equation.  Banking executives playing this game at leisure are immune under the present system where they never risk being on the losing side, while they collect multimillionaire salaries and bonuses.  Therefore, they will continue to take exorbitant amounts of risk.  And governments keep bailing them out with more of our money.

They make the rules, and get the gold

July 14.─ The crisis has taught people a lot about the banking industry and the thought processes of its leaders. These lessons can be distilled into four golden rules.

1. The laws of supply and demand do not apply. When food producers compete to supply a supermarket, the retailer has the luxury of selecting the lowest bidder. But when it comes to investment banking, wages are very high even though the number of applicants is vastly greater than the number of posts. If the same was true of, say, hospital cleaning, wages would be slashed.

An investment bank, like a supermarket, demands a certain quality standard: it will not hire just anybody. But whereas it may be easy to identify a rotten banana, it is harder to be sure which trainee will be the next Nick Leeson and which the potential George Soros. That gives executives an excuse when things go wrong.

2. Success is down to my genius; failure is caused by someone else. When banks do well, and profits soar, the bosses are responsible for it all with their strategic cunning and inspiring leadership. Huge bonuses are therefore due. just want to share with you an excellent article on the Cuban healthcare by Lucía Newman reporter for Al Jazzera.  Al Jazeera is finishing its activities in Cuba. Aparently the information on the truths and the tales of the healthcare is very difficult for the Cuban Government.

The truths and tales of Cuban Healthcare

The state-run system has been praised, but many specialists now fear they are falling behind international standards.

If there is one thing for which Cuba has received praise over the years, it is the Communist government's state-run healthcare system.

Much of this praise is well-deserved. Despite its scarce resources, Cuba has one of the world's lowest infant mortality rates - just slightly lower than that of the US. Life expectancy is 77.5 years, one of the world's highest. And until not so long ago, there was one doctor for every 170 citizens - the highest patient-per-doctor ratio in the world.

Of course, the government can afford so many doctors because they are paid extremely low salaries by international standards. The average is between $30 and $50 per month.

And the benefits of this healthcare have not only been felt by Cubans.

Under Fidel Castro, the former Cuban president, hundreds of child victims of the Chernobyl nuclear disaster, left without proper medical attention after the collapse of the Soviet Union, were invited to Cuba. A hospital was constructed to treat them while they and their families set up temporary residence in Tarara, a beautiful seaside neighborhood near Havana. Many remain there today. 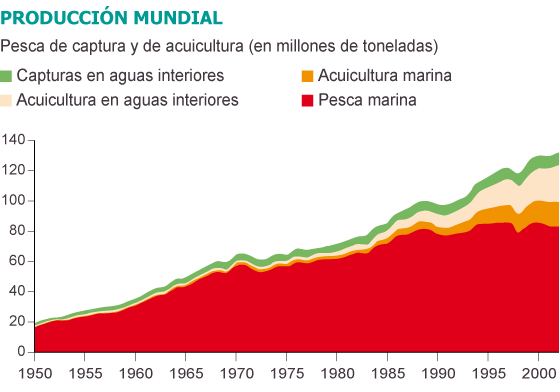 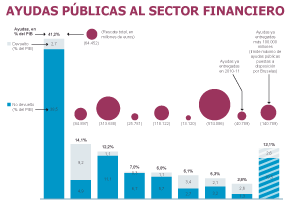 Is it a better answer to the health-care question?

May 26.─ Gary Herbert the governor of Utah, loathes everything about Barack Obama’s health-care reforms, not least, he says, the way “Obama has come along and spoiled the name ‘exchange’.” After all, Utah conceived its own version of health reform, called the Utah Health Exchange, long before Barack Obama signed his Patient Protection and Affordable Care Act in 2010. Utah’s reform is “market-based”, says Mr Herbert, whereas “Obamacare” is a big-government monstrosity. But it too relies on exchanges, so now the word is tainted. Republican governors in New Mexico and New Jersey have even vetoed attempts by their legislatures to build health-care exchanges.

For Utah this means that its reform needs a new brand name. “We’ll have a contest,” says Mr Herbert. Beyond that, Utah will continue its fight, with 25 other states, to get Mr Obama’s reforms repealed, something that could happen as soon as next month, if the Supreme Court rules against them. But however that turns out, Utah will push on with its own reform, because “we think it’s really cool,” and a potential model for the other 49 states, says Norman Thurston, the man chiefly responsible for getting it up and running.

The history of the Utah Health Exchange is a reminder of the bizarre, tangled genealogies of America’s various health-care reforms. Utah’s was nursed into being in the past decade when Jon Huntsman, a Mormon Republican, was governor. At that time the main alternative reform was being cooked up in Massachusetts by its then-governor, Mitt Romney, also a Mormon Republican. Both men advocated a “mandate” that required everybody to buy insurance, an idea that originated in a conservative think-tank. But Mr Huntsman and Utah subsequently dropped that idea, whereas Mr Romney held on to it. Since then, and unexpectedly, the notion of mandates has become toxic in conservative circles.

Utah also decided that government subsidies should play no part in its reform, whereas the one in Massachusetts was based on them. Thus Mr Romney’s plan became, more or less, the basis for Obamacare, whereas Utah started seeing its plan as a free-market alternative …