demand similar conditions in order to compete in the world tea market.

Lucrative Kenyan tea plantations are owned by British corporate giants, including Unilever and James Finlay. As in other former colonial countries, tea plantation companies started in Kenya under British rule.

However, major British firms, such as Brooke Bond and Lipton, which initially operated in Sri Lanka, shifted to Kenya in the early 1970s after the Colombo government of Prime Minister Sirima Bandaranaike “nationalised” tea estates under state control. Today Kenya is the world’s largest tea exporter, contributing 25 percent of black tea exports.
(...) 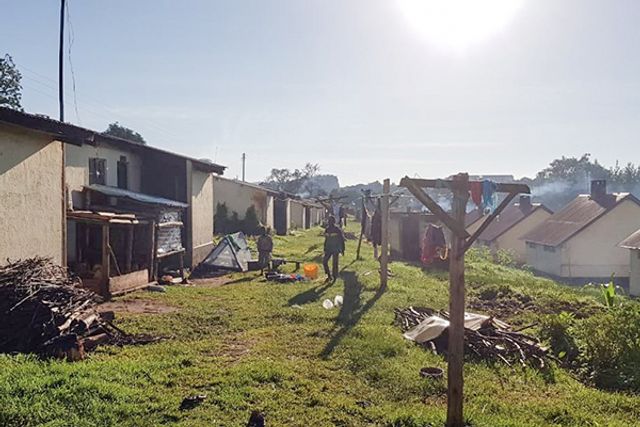 back to top
Tweet
The great and admirable strength of America consists in this, that America is truly the American people.
Jacques Maritain