Robert A. Dahl might not be as well known as an Arend Lijphart or other most prominent personalities in the Political Science realm but he is certainly a master on the difficult task of presenting an objective and comprehensive view on democracy.

He certainly has good credentials as Sterling Professor of Political Science Emeritus at Yale University, among others.  He deserves to be considered among the US leading authorities devoted to democratic theory and practice.
This book is an eloquent and concise summary of the great issues in democratic thought. Dahl is extremely able in presenting such a complex topic in a clear and concise form that is very accessible to the general reader.

Even when he is skeptical on participatory democracy, mostly on account of size, his views are quite objective and must be considered.  Anyone interested in democracy and anxious to browse on why it is valuable, how it works and what its future challenges are, must read this book.

The 2nd Edition is now available, including two additional chapters by Ian Shapiro, Dahl’s successor as Sterling Professor of Political Science at Yale and a leading contemporary authority on democracy. One chapter deals with the prospects for democracy in light of developments since the advent of the Arab spring in 2010. The other takes up the effects of inequality and money in politics on the quality of democracy, a subject that was of increasing concern to Dahl in his final years.

Dahl has other equally interesting works in Political Science.  Outstanding among them is "Polyarchy:  Participation and Opposition". 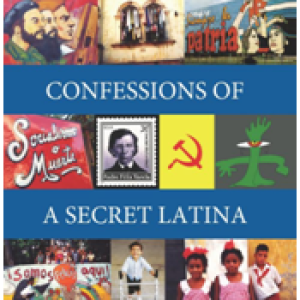 We have 295 guests and one member online