by Donald A. Grinde Jr. and Bruce E. Johansen

This is a book about the oldest participatory democracy in North America:  the Six Nations Confederacy of the Iroquois.  The forefathers of the American Revolution took into consideration this singular model of people's government.

"We believe that American history will not be complete until its indigenous aspects have been recognized and incorporated into the teaching of history. We have assembled here a mosaic of fact and opinion which, taken together, indicates that the objective of the contemporary debate should be to define the role Native American precedents deserve in the broader ambit of American history. . . . Our thesis holds that the character of American democracy evolved importantly (although, of course, not soley), from the examples provided by American Indian confederacies which ringed the land borders of the British colonies. These examples provided a reality, as well as exercise for the imagination -- and it is imagination, above all, that foments revolutions. In this book, we attempt to provide a picture of how these native confederacies operated, and how important architects of American institutions, ideals and other character traits perceived them. We operate as much as we are able from the historical record per se, relaying as much of original accounts as possible. . . .

"We attempt to trace both events and ideas: life, liberty, happiness; government by reason and consent rather than coercion, religious toleration (and ultimately religious acceptance) instead of a state church; checks and balances, federalism; relative equality of property, equal rights before the law and the thorny problem of creating a government that can rule equitably across a broad geographic expanse. Native America had a substantial role in shaping all these ideas, as well as the events that turned colonies into a nation of states. In a way that may be difficult to understand from the vantage point of the late twentieth century, Native Americans were present at the conception of the United States. We owe part of our national soul to those who came before us on this soil."

The Mohawks, Oneidas, Onondagas, Cayugas, Senecas and the Tuscaroras, created the Six Nations Confederacy. Together these peoples comprise the oldest living participatory democracy on Earth. Their story, and governance truly based on the consent of the governed, contains a great deal of life-promoting intelligence for those of us not familiar with this area of American history. 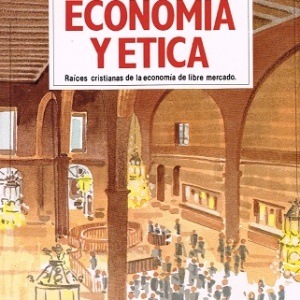 We have 1178 guests and no members online