back to top
The great and admirable strength of America consists in this, that America is truly the American people.
Jacques Maritain 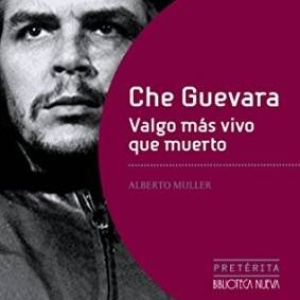 We have 400 guests and no members online