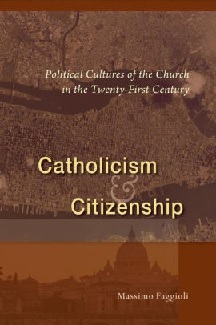 Available in Amazon, Barnes & Noble and other bookstores.

The beginning of the twenty-first century has provided abundant evidence of the necessity to reexamine the relationship between Catholicism and the modern, global world. This book tries to proceed on this path with a focus on the meaning, legacy, and reception in today's world of the ecclesiology of Vatican II, starting with Gaudium et Spes: "This council exhorts Christians, as citizens of two cities, to strive to discharge their earthly duties conscientiously and in response to the Gospel spirit." Catholicism and Citizenship is a call for a rediscovery of the moral and political imagination of Vatican II for the Church and the world of our time.

In Catholicism and Citizenship, an accomplished historian of the Vatican II Church situates the novelty of Pope Francis’s orientation— and the resistance it has provoked—on the complex, changing, and disturbing terrain of global politics and ‘the crisis of the nation state.’ Francis envisions the Church as an engaged member of world society— missionary and prophetic, yet nonideological and inclusive. To those dismayed by public vitriol, worried about international politics, or doubtful that the Church can change the world, this book will bring new breadth of insight and encouraging seeds of hope.”

Massimo Faggioli is in the first rank of theologians to come of age since the Second Vatican Council and to study both the Council and the post-conciliar era. In this book he sets out from Gaudium et Spes, the Council’s document on the church in the modern world, to spur Catholic ecclesiology toward a new engagement with a globalizing world in political crisis, an engagement in line with Pope Francis’s vision of

a missionary church of mercy. Catholicism and Citizenship displays the author’s usual skill at analyzing conciliar and later documents and providing their historical context. He brings to this task a unique

perspective and familiarity not only with Italian but European experience and theology. Sparks of insight and information fly from every chapter.”

With this book, Massimo Faggioli cements his reputation as his generation’s premier interpreter of the relationship between American Catholics and the Church in Rome. He is incisive, insightful, and unfailingly constructive in his observations.” 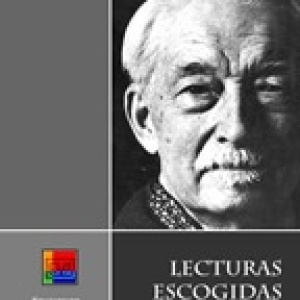 We have 824 guests and no members online