Washington DC, June 24.– The high court sided with Mississippi on Friday in a case concerning its ban on abortion beyond 15 weeks of pregnancy. With the ruling, the court overturned the nearly half-century old precedent that established a right to an abortion up until a fetus can survive outside of the womb.

“We hold that Roe and Casey must be overruled,” Justice Alito wrote in the majority opinion.

The justices held that “the Constitution does not confer a right to abortion” despite the high court holding for nearly 50 years –at times reaffirming– that the unenumerated right exists. What’s more, it argued that although some rights not mentioned in the Constitution have been guaranteed, they 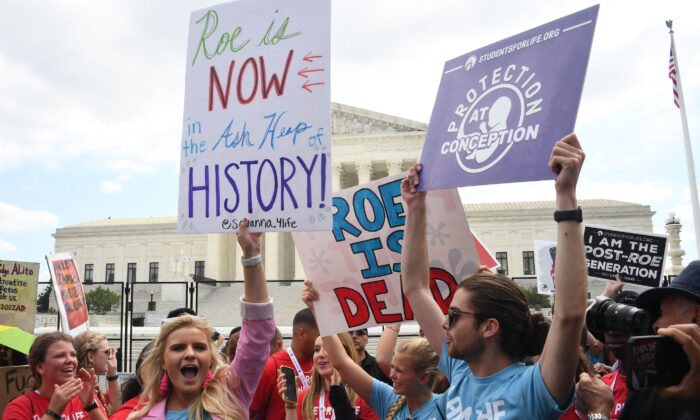 must be “deeply rooted in the nation’s history and tradition.” Abortion, the court held, is not.

“It is time to heed the Constitution and return the issue of abortion to the people’s elected representative,” Alito wrote.

The blockbuster decision in Dobbs v. Jackson Women's Health Organization comes more than a month after a draft Supreme Court opinion was leaked, which showed that the high court was poised to overturn Roe. Long the white whale of conservative activism, the move

prompted celebration among those opposed to abortion, while those in support of abortion access have rallied against what they have called a deterioration of their rights.
(...)

We have 974 guests and no members online