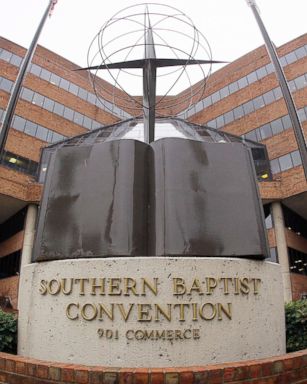 Nashville, May 27.– In response to an explosive investigation, top Southern Baptists have released a previously secret list of hundreds of pastors and other church-affiliated personnel accused of sexual abuse.

The 205-page database was made public late Thursday. It includes more than 700 entries from cases that largely span from 2000 to 2019.

Executive Committee leaders Rolland Slade and Willie McLaurin, in a joint statement, called publishing the list "an initial, but important, step towards addressing the scourge of sexual abuse and implementing reform in the Convention."

"Each entry in this list reminds us of the devastation and destruction brought about by sexual abuse," they said ...

We have 834 guests and no members online