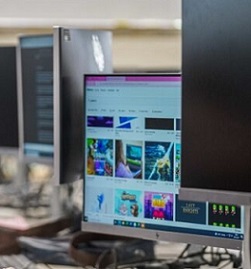 May 5.– Everyone who uses the Internet will be affected by the British government’s upcoming Online Safety Bill, which will significantly curtail freedom of expression in a way that has profound consequences, according to a leading media law expert.

In a legal opinion for the freedom of expression campaign group Index on Censorship, Gavin Millar QC heavily criticised the government’s upcoming legislation.

The upcoming bill on regulating online spaces, which would be the first major set of regulations for the Internet anywhere in the world, was introduced in Parliament on March 17. The bill is intended to “protect children from harmful content such as pornography and limit people’s exposure to illegal content, while protecting freedom of speech.”

Millar’s document is part of the “Legal to Say, Legal to Type” campaign, a coalition of civil society organisations and industry groups formed in response to the publication of the draft of the Online Safety Bill last year. Members include David Davis MP and Index on Censorship CEO Ruth Smeeth.
Restrictions on Internet Use

Millar said that the vague wording of the bill means that it is “anticipated it will touch on every single UK user of social media, search engines, and other platforms ‘within scope.’”

Under the bill, the biggest social media platforms must carry out ...

We have 1189 guests and no members online