Dharamshala, Dec.23.– Tibetan groups outside of China welcomed the passage of a new bill by Congress and

called on other countries to follow U.S. leadership in supporting Tibetans currently being persecuted by the Chinese regime.

The Tibetan Policy and Support Act was passed on Dec. 21 as a part of the 2021 omnibus spending bill, which would set aside $1.4 trillion in spending for government agencies and $900 billion in COVID-19 aid.

The legislation, which updates the Tibetan Policy Act of 2002, would authorize the use of sanctions under the U.S. Global Magnitsky Human Rights Accountability Act to punish Chinese officials who “directly interfere with the identification and installation of the future 15th Dalai Lama,” according to the language of the bill. 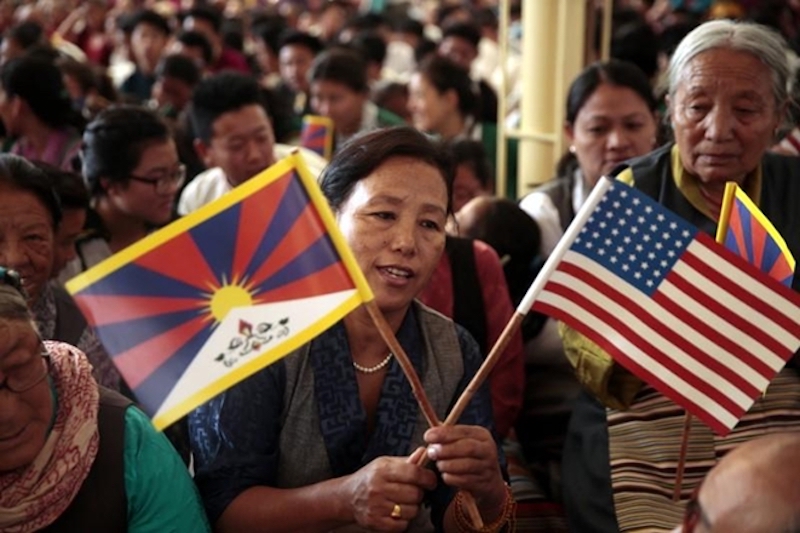 The Dalai Lama is the title given to the spiritual leader of the Tibetan people. The current leader, the 14th Dalai Lama, went into exile in India after a failed uprising against Chinese communist rule in 1959. The Chinese regime perceives the exiled Dalai Lama as a “separatist.”

The Chinese Communist Party (CCP) invaded the region of Tibet in 1949. Beijing has since deployed mass surveillance in Tibet, suppressed people’s expression ...

We have 868 guests and no members online