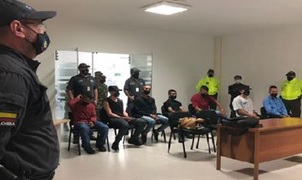 From South Africa to Rwanda to Guatemala, nations have confronted their ugly pasts with government commissions and panels that unearthed secrets and meted out judgment.

Pretoria, June 15.– In the 1990s, trauma came uninvited alongside the triumphant entry of democracy into parts of Africa, Latin America and elsewhere, along with the Soviet Union’s collapse. The oppressive machinery that eccentric dictators fine-tuned through human rights abuses continue to wreak havoc today.

South Africa, fresh from its abhorrent past as a haven of segregation regulated by the white-minority government, was the first to boldly confront that trauma headlong. Nelson Mandela, who served a 27-year jail sentence on his way to becoming the first president in the post-apartheid era, established the Truth and Reconciliation Commission (TRC) in 1994. Guatemala, Nigeria, Rwanda and other countries followed suit. Those countries’ experiences show that commissions are hardly a cure-all, but it’s a path worth considering as the United States encounters its own demons amid nationwide protests.

worked at the Ethnic Languages ​​Committee, are among the 1.5 million internees in a "re-education" camp.
←photo: Huocheng (Xingjiang) "re-education" camp
Two examples of a repression of the Muslim minority that targets intellectuals, defenders of a cultural identity that the Chinese authorities want to see disappear.

Almost two years without news. Two years of uncertainty and worry. The last time Ershat Alimu was able to exchange a few words with his father, Alimu Hashani (1), dates back to July 30, 2018. That day, via WeChat (the Chinese WhatsApp), the father tells his son, who lives and works in France, why he made the trip from Urumqi, the capital of the Uighur autonomous region of Xinjiang (west), to Beijing. 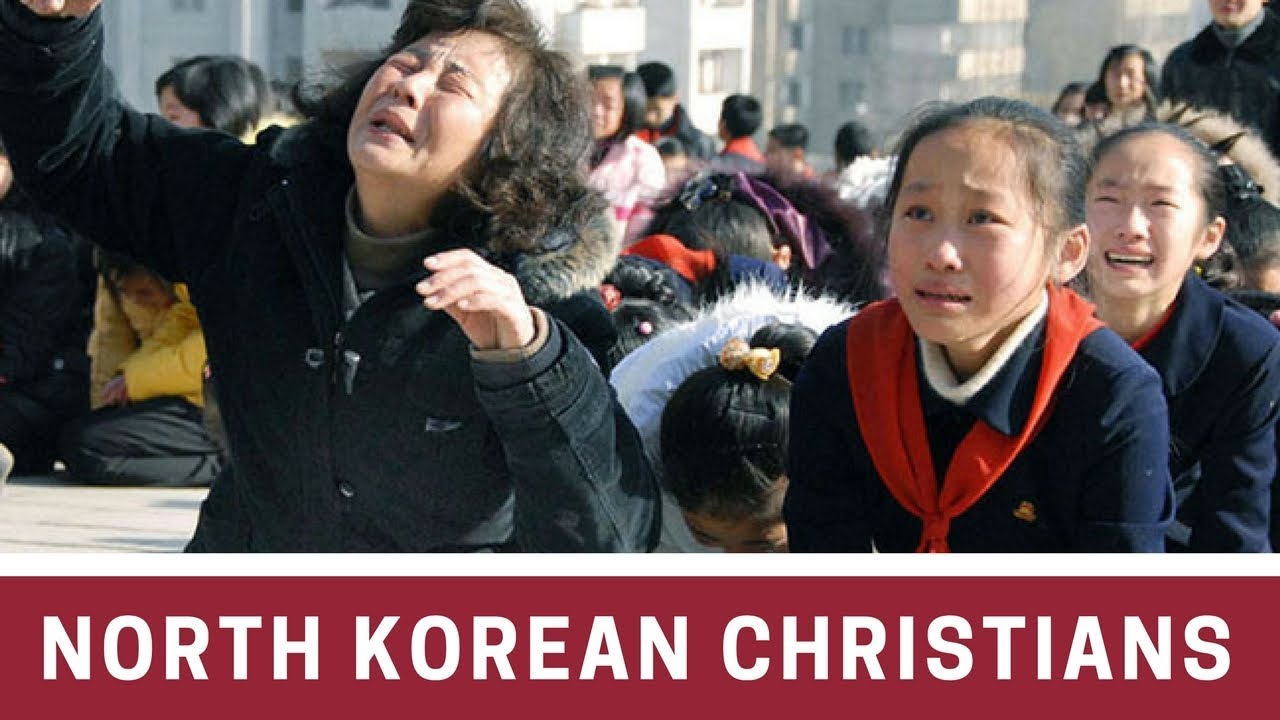