Human Rights Watch and Amnesty International have expressed their dissent and appealed to the international community not to deflect attention from Saudi Arabia’s brutal crackdown on human rights defenders, despite the country’s attempts to restore its image through rebranding campaigns. ACHRS condemns these attempts and calls for international accountability. 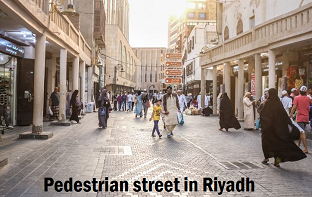 Jan. 24.– The international community should not deflect attention from Saudi Arabia’s brutal crackdown on human rights defenders, despite the country’s attempts to restore its image through rebranding campaigns.

Moreover, an important part of this modernisation process includes the promotion of a new, more tolerant, image of the kingdom. In order to do so, there has been a significant push towards hosting international events in the country. Some recent events include the Formula One Saudi Arabian Grand Prix and associated concerts, for which several international celebrities have been invited to perform. Many human rights groups have been vocally critical against this, as they consider it a calculated strategy to distract the international community from Saudi Arabia’s countless human rights violations.

Saudi Arabia is in fact still perpetuating a system of abuses that needs to be firmly condemned unanimously by the international community, and it is mandatory not to fall for its image laundering attempts. Indeed, one of the most striking examples is the murder of journalist Jamal Khashoggi; three years after his death, the country still flouts any accountability ...

back to top
DICTATORSHIP IS THE FETISH WORSHIP OF ONE MAN.
Winston Churchill

We have 629 guests and no members online