In Poland, electoral irregularities observed this year were far greater than anything seen in the past. 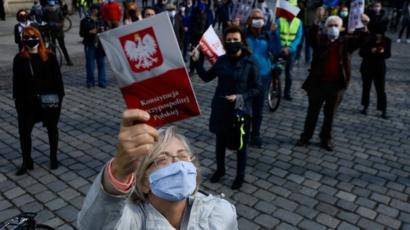 Warsaw, May. 10 (Washington Post)/Polish voters were supposed to choose their country’s president on Sunday. But now that won’t happen.

Late on Thursday, the National Electoral Commission announced that in view of the government’s decision to strip it of the legal authority to print ballot papers, polling places will remain shut. A postal vote also won’t take place because the government’s decision to print mail-in ballots without legislative authorization led one of the small parties in the ruling coalition to balk.