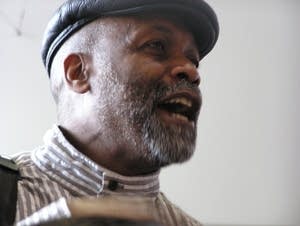 We think of them as leaders. They think of themselves as leaders. While we should be telling them what to do, we ask them to tell us what to do. Then they ask lobbyists what they would like them to do, and do that. This reduces our representative democracy to a feudalistic oligarchy of special interests.

Though many people don’t like everyone participating in government, in a more perfect world we would govern ourselves more perfectly with a participatory democracy.

The founding fathers were actually hostile to rule by the people. Some referred to democracy as the tyranny of the majority ...