Edimburg, Sept. 19.─ Alex Salmond’s dream of independence has been shattered after Scotland voted to stay part of the United Kingdom.

Scotland today rejected independence and voted to remain part of the United Kingdom at the end of the most intense political campaign the country has ever seen.

The silent majority finally raised its voice on a tense yet utterly compelling night of political history.

During a referendum that attracted record numbers of voters and was hailed as a triumph of democracy, the people voted to maintain the 307-year Union.

A decisive No vote was the culmination of two and a half-years of vigorous and at times edgy campaigning, which looks certain to change the constitutional map of Britain for ever.

As the votes were counted, a grim-faced Alex Salmond was seen boarding a private jet at Aberdeen airport just after 3am. Photographed with his wife Moira, the First Minister was contemplating his political future after the referendum he had strived for throughout his life delivered a telling blow against him ... 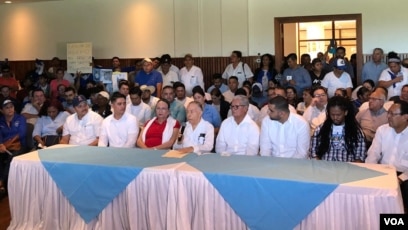