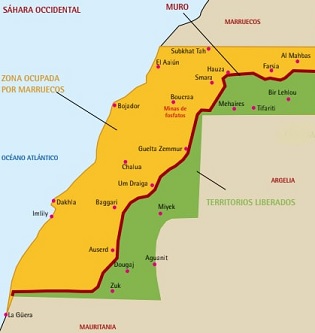 Western Sahara Brussels, Aug.25.– The Polisario Front representative in Europe and the European Union, Oubi Bouchraya Bachir, said that the Moroccan occupation has no choice today but to organize the referendum on self-determination of the Sahrawi people in accordance with international law.

In a statement to Radio Algeria International channel, in response to the speech made by King Mohamed VI on the occasion of the anniversary of the Revolution of the King and the people, Bouchraya said that the King of Morocco has no choice to break the deadlock and settle the conflict.

He has no other choice but to comply with the only agreement signed in 1991 with the Sahrawi side under the auspices of the United Nations and to organize a referendum on self-determination of Sahrawi people.
(...)

Aug.27.– Grave violations are committed against western Sahara people, Algeria's Ambassador to the United Nations, Sofiane Mimouni, said Thursday, calling on the Special Committee on Decolonization to protect the population in the occupied Sahrawi territories.
(...) 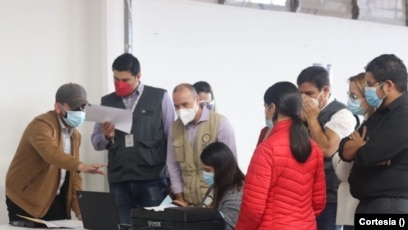 We have 412 guests and no members online