Mexico City, Aug. 6.– The Reglamentary rule that will establish the protocol to perform a citizen 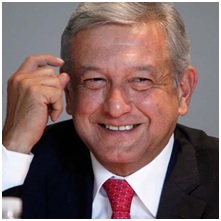 At a press conference, he opened the door so that, if the Reglamentary rule cannot be applied retroactively, even so, he will push the application of the mandate revocation query in March 2021.

He said that the argument of the INE counselors about the fact that the mandate revocation consultation cannot be carried out in March of next year ... 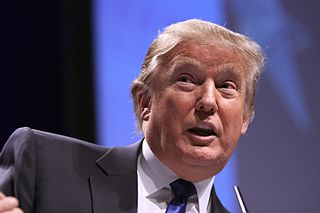 We have 686 guests and no members online