Europe is bracing for a possible shock after Britain's vote to leave the European Union and the election of Donald Trump to the U.S. presidency 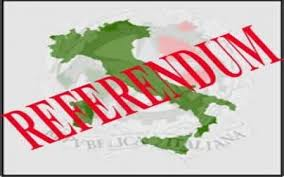 ROME , Nov. 24 (UPI).-- A referendum on changes in Italy's constitution could be the next evidence of populism after Brexit and the U.S. presidential election, and could affect the eurozone, analysts said.

Italian citizens will vote Dec. 4 on whether to allow adjustments drastically weakening the power of the senate, required if Prime Minister Matteo Renzi will be able to push his package of economic reforms through Italy's complex lawmaking process. The referendum is widely regarded as a show of support, or lack of it, for Renzi, and he may resign if the proposal to change the constitution fails, CNBC reported.

In polls released prior to a pre-vote blackout, the campaign to reject the reforms had a five percentage point lead.

Renzi's potential departure would require a new parliamentary election and could open the door to gains by the Five Star Movement, a political party which advocates Italy's parting of ways with the eurozone, the group of countries using the euro as its currency. An election victory by the Five Star Movement is seen as a longshot, but in a year in which Britain voted to leave the European Union, and Donald Trump won the U.S. presidency as an outsider, Europe is bracing for another potential shock.

The referendum "could precipitate a wider Eurozone crisis (...)" 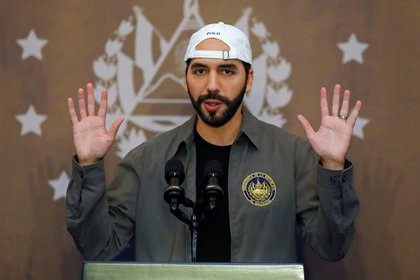